Undoing IT Silos: How The “Walled Garden” Anti-Pattern Gets Started

In the past decade, the growing understanding of the importance of technology to business has led to a surge in business transformations—whether the flavor is digital, DevOps, Lean, or Agile, the aim is to speed up software development by boosting cross-functional collaboration to deliver innovations. How, then, do we end up with so many walls and so little communication? 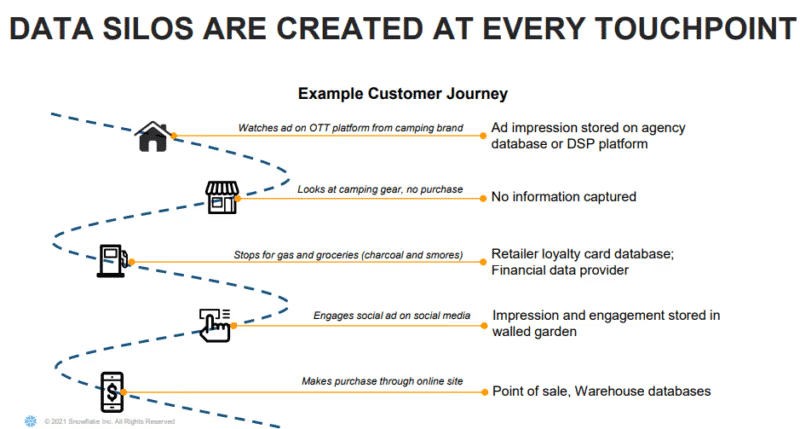 When we work with clients during their transformation efforts, we often see good compliance with standard Agile processes, with ceremonies like backlog grooming or morning stand-ups. But when we talk to both the technical and nontechnical leaders, we hear strikingly similar, unproductive messages that contradict the collaboration these rituals are supposed to reaffirm:

Noted social scientist Chris Argyris identified the mindset behind these statements as the Model I theory of action, which is characterized by the wish to save face, appear rational, and win the argument. This type of thinking shuts down curiosity and transparency, preventing new ideas from emerging. Argyris contrasted this theory with Model II, where the focus is on learning, generating the most information and options from everyone in the room, and finding the best possible decision rather than winning. This type of thinking clearly supports productive collaboration. In Argyris’s work with over 10,000 people around the world, people consistently claimed to agree with and advocate for Model II — but their actual behavior overwhelmingly embodied Model I, especially when they cared deeply about the decision being made.

Often, when organizations are suffering from strained communication, their walled gardens are the result of technology leaders — frequently either newly recruited or newly empowered — acting in good faith to create a better process for software development. They attempt to create an environment in which the unresolved conflicts in organizational alignment are excluded so that software can be created. The problem here is a symptom of larger cultural issues that have been left unaddressed during the alleged transformation. In our opinion, this is one of the most significant factors leading to digital transformation failure: Simply aping the behaviors of successful teams does not magically create the culture and mindset needed to overcome Model I thinking.

Typically, all parties have positive intentions and work hard to achieve them — the engineers, who are aiming to produce high-quality software that works well, and the nontechnical team members, who are deferring to the technical experts and hoping all will be right in the end. But despite their best efforts, the consequences are all too often disastrous. No wonder Argyris called this phenomenon of effortlessly creating the opposite of your intended result “skilled incompetence.” How can we avoid this fate? How can we keep IT involved and not locked behind the Model I wall?