Angular: Best Use Cases and Reasons To Opt For This Tool 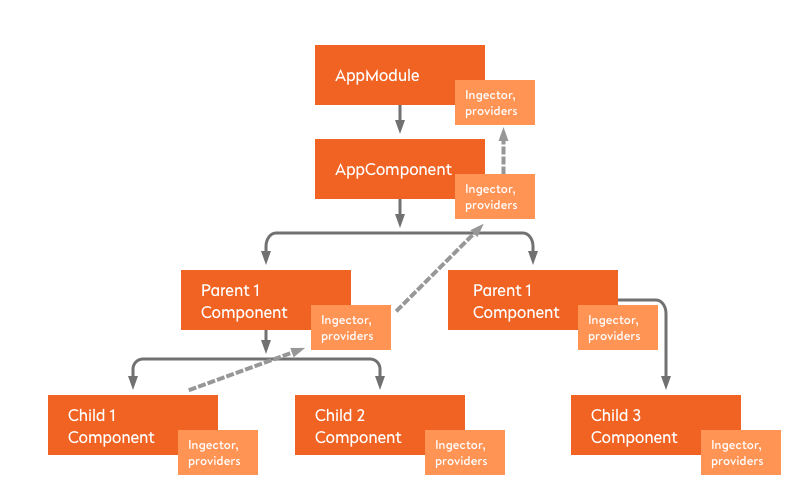 Angular (also referred to as Angular 2+) is a web development platform built in TypeScript that provides developers with robust tools for creating the client side of web applications.
Released in 2010 and formerly known as AngularJS, Angular is a JavaScript framework that was initially geared toward building single-page applications. At the time, the popularity of SPAs was growing rapidly, and so did the popularity of the AngularJS framework. But over time, the emergence of new tools like React and Vue, which offered wider functionality, made the Angular team think about improving their product.

In 2016, Google presented a new, fully rewritten version of this tool and put it simply -- Angular. New features included semantic versioning based on the MAJOR.MINOR.PATCH scheme, a command-line interface (CLI), and an entirely component-based architecture. The major drawback was that this version was completely different from the previous and wasn’t backward compatible. Developers had to rewrite all of their code if they wanted to use Angular instead of AngularJS in their projects.

The next version, Angular 4, became available in March 2017. This version offered faster compilation, reduction of code size, and better bug fix alerts and was backward compatible with Angular 2. A few months later, the Angular team released the next version of Angular with Build Optimizer, an improved compiler, and a dependency management update. Angular 6, released in May 2018, introduced the Ivy Renderer, new CLI commands, and Angular Elements. The next version of Angular is expected in late fall 2018. The constant improvement of this platform is the main reason why it’s so beloved by frontend developers.

So, what are the top benefits developers can get from using Angular in their projects? Here we’ll focus on Angular 2+, omitting AngularJS since we don’t use the first version in our projects. The strong sides of Angular include: